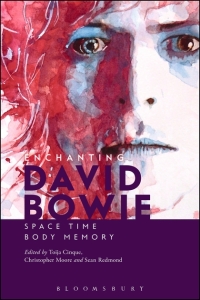 My piece on the archetype of death in the work of David Bowie  – “Confronting Bowie’s Mysterious Corpses”  – appears in Bloomsbury’s 2015 Book  “Enchanting David Bowie: Space/Time/Body/Memory”, a collection of essays from academics, artists and cultural theorists across the world.

About the Book:
A longstanding, successful and frequently controversial career spanning more than four decades establishes David Bowie as charged with contemporary cultural relevance. That David Bowie has influenced many lives is undeniable to his fans. He requisitions and challenges his audiences, through frequently indirect lyrics and images, to critically question sanity, identity and essentially what it means to be ‘us’ and why we are here. Enchanting David Bowie explores David Bowie as an anti-temporal figure and argues that we need to understand him across the many media platforms and art spaces he intersects with including theatre, film, television, the web, exhibition, installation, music, lyrics, video, and fashion. This exciting collection is organized according to the key themes of space, time, body, and memory – themes that literally and metaphorically address the key questions and intensities of his output.

Reviews
“With each chapter like a crystal ball ricocheting around a multi-level labyrinth, Enchanting David Bowie is full of surprises and delights for the fan and scholar alike.” – Christopher Schaberg, Associate Professor of English, Loyola University New Orleans, USA, and author of The Textual Life of Airports and _Deconstructing Brad Pitt

“A comprehensive critical study of the enigma that is David Bowie has been a long time coming – and now it’s finally here! Enchanting David Bowie: Space/Time/Body/Memory offers a rich, thoughtful and intellectually challenging series of essays that paint a picture of the complex chameleon that is Bowie.” – Angela Ndalianis, Head of Screen and Cultural Studies, University of Melbourne, Australia

“If Bowie, ever the chameleon, is in the habit of leaving aesthetic corpses behind, the goal of Enchanting Bowie is to dissect them…[and] the end result is actually quite impressive.” – LA Review of Books– See more at: http://www.bloomsbury.com/au/enchanting-david-bowie-9781628923056/#sthash.DeP8065o.dpuf 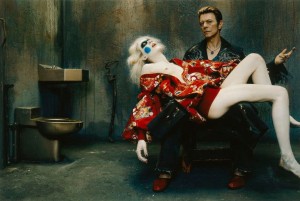 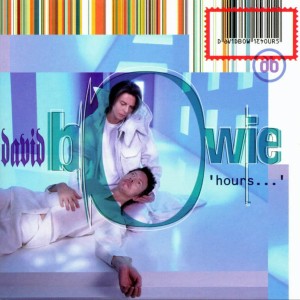 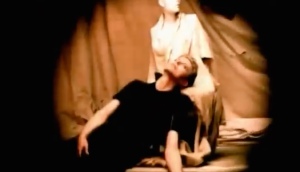